To have the optimal experience while using this site, you will need to update your browser. You may want to try one of the following alternatives:

Can Water Bring Bacteria into the Home? 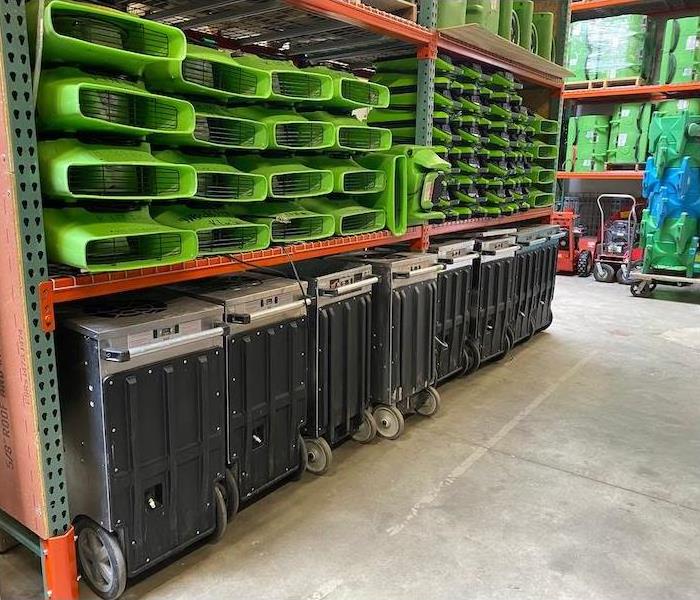 Lewiston is a Northeastern historic town in New York State. The region is widely renowned for its outstanding natural beauty with the Niagara River and its falls, a wonder of the natural world. The relatively small population of 16,262 residents makes for a reasonably close-knit community. However, regular tourism from outdoor enthusiasts looking to explore the nearby Niagara State Park ensures that the local economy remains robust despite a steady decline in manufacturing industries across the county.

The historical village of Lewiston is named after former New York governor Morgan Lewis who fought in the American Revolutionary War and is a signatory for the Declaration of Independence. Today, the small village remains one of the most affluent areas in the region. The Robert Moses Niagara Power Plant is one of the few surviving hydroelectric power centers that use Niagara River's currents to generate power. Lewiston is also home to the independent publishing house the Edwin Mellen Press has been in circulation for half a century.

All water contains microbes. These microbes could include potentially unsanitary or unhealthy microorganisms like bacterias and viruses. When water intrudes into an indoor environment, it is likely to make that environment unsanitary. SERVPRO can clean and dry your property thoroughly to return it to a preloss condition. Often the critical factor in preventing long-term secondary damages from water intrusion is to completely dry the property. SERVPRO can mobilize industrial drying equipment for both open and closed areas of the home. By regularly monitoring and drying the property our technicians can reduce future claim expenses.