To have the optimal experience while using this site, you will need to update your browser. You may want to try one of the following alternatives:

Remembrance for Tuscarora Heroes to Go Ahead in Lewiston on December 19th. 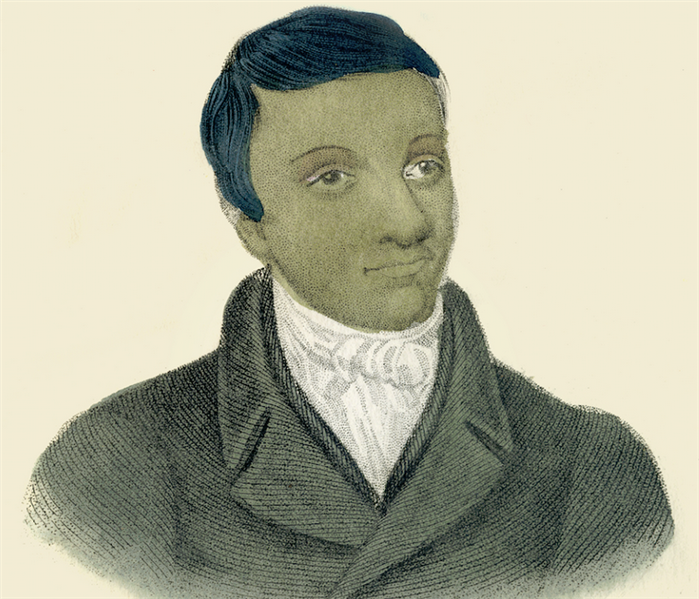 It will be exciting to see the community celebrating on Portage Road at the Heroes Monument!

The Tuscarora Heroes Monument commemorates a period of thanksgiving to the Tuscarora tribe from residents of Lewiston. In the early nineteenth century, a British attack endangered the lives of many Lewiston locals. Thanks to the bravery of the Tuscarora tribe, many of the local townspeople were able to escape. By using diversionary tactics, the Tuscarora heroes could delay the British attack in the face of a numerical disadvantage of 30 to 1. The memorial monument was unveiled in 2013 and depicted a woman's rescue with a child by Tuscarora men. The commission funding came from a combination of Niagara River Greenway and Niagara County, NY.

Riverine flow can rise during the winter months, causing flash flooding to residents. Contact SERVPRO of North Niagara County at (716) 299-0330 for assistance.